The Ultimate Checklist to Avoiding a Tyre Burst

The Ultimate Checklist to Avoiding a Tyre Burst

A tyre burst is not something unheard of, a lot of us might have seen it happen on our road trips every now and then. While the loud sound can severely startle you, for the people sitting inside the vehicle that has encountered such a misfortune, the experience can be somewhat traumatic or even worse. Before discussing what you can do to avoid such a disaster, it’s important to understand the science behind a tyre burst.

Reasons Why Your Tyre Can Burst and How to Avoid It 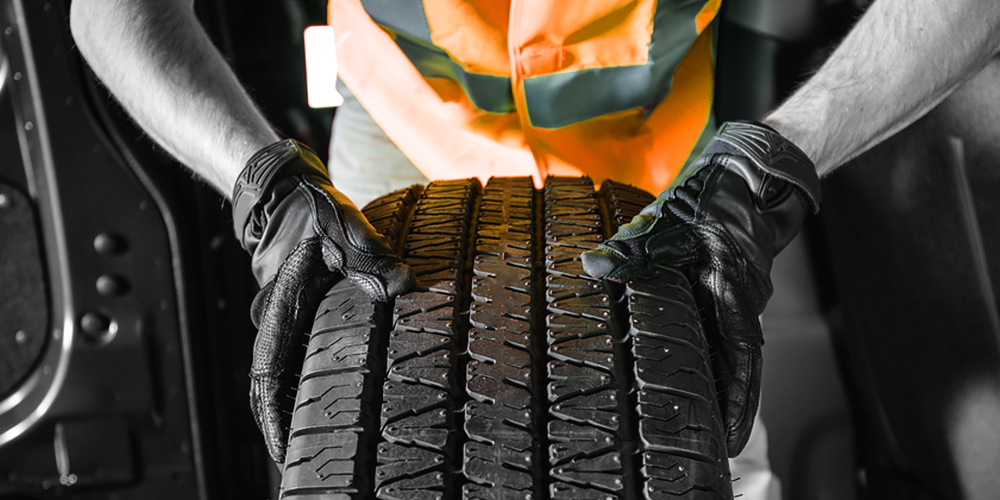 A weak and a shabby tyre just might survive the treacherous roads during the winter season especially in the areas where temperatures can drop down below the freezing point. Come summer, your car tyres are going to need all the strength to avoid getting blown up. 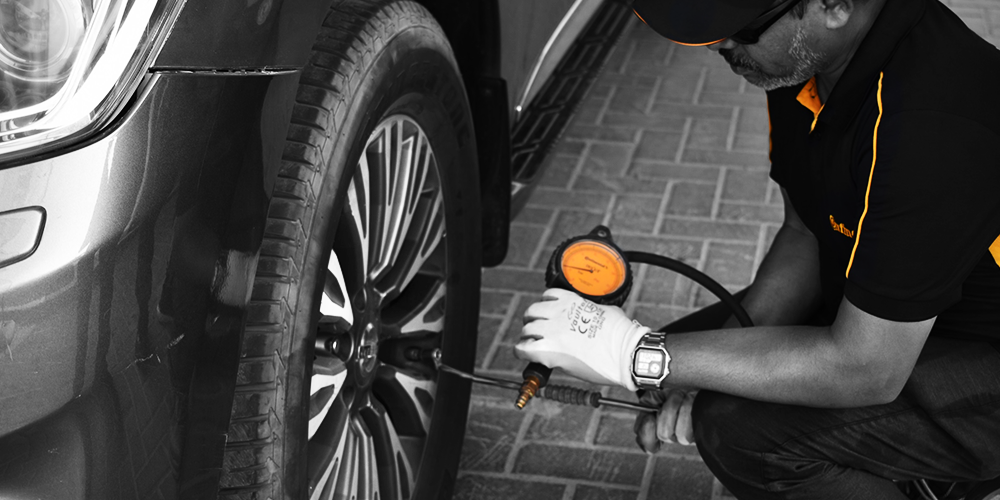 Usually, a low air pressure is one of the key reasons behind a tyre burst but there is a lot more into play during the summer season than meets the eye. A low pressured tyre coupled with extremely hot roads is a perfect recipe for a blowout. The tyre with low air pressure would have more space to flex than the one that is properly inflated. This movement would create a lot of heat inside the tyre which would ultimately compromise the integrity of the inner structure until it finally gives in resulting into a burst.

So, before you hit the highway this summer, make sure that the air in your tyre is not below or above the recommended pressure. It barely takes 10 minutes to get your pressure checked from a tyre shop but it can literally make a difference between life and death. 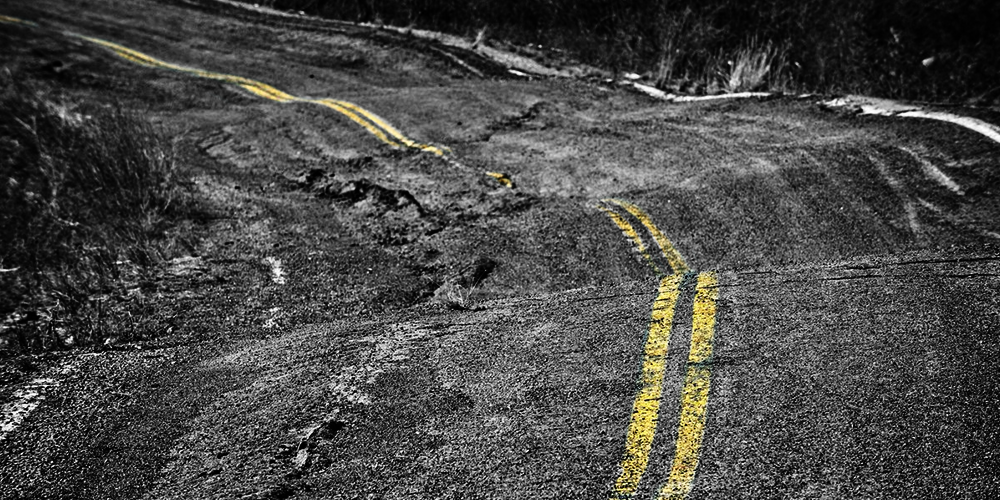 It’s important to note that a tyre is a complex structure of many different components which are all combined to manufacture it. They can only take enough beating before their structure weakens internally making them vulnerable to all sorts of accidents. Just because you are all comfy inside your vehicle since your suspension can absorb the shocks a bumpy road has to offer, doesn’t mean your tyres are going to take those shocks just as well. From puncturing and weakening the sidewalls to bending or breaking your wheel, sudden road bumps/potholes can severely damage your tyres.

One cannot simply avoid bumpy roads but for a longer lifespan of a tyre, it’s a good idea to go slow on such roads. Its basic science, ramming into an object at a 100 km/h would cause more damage to a tyre as compared to when you are going at a steady speed of 30 or 40 km/h.

Don’t Punish Your Vehicle with Overloading 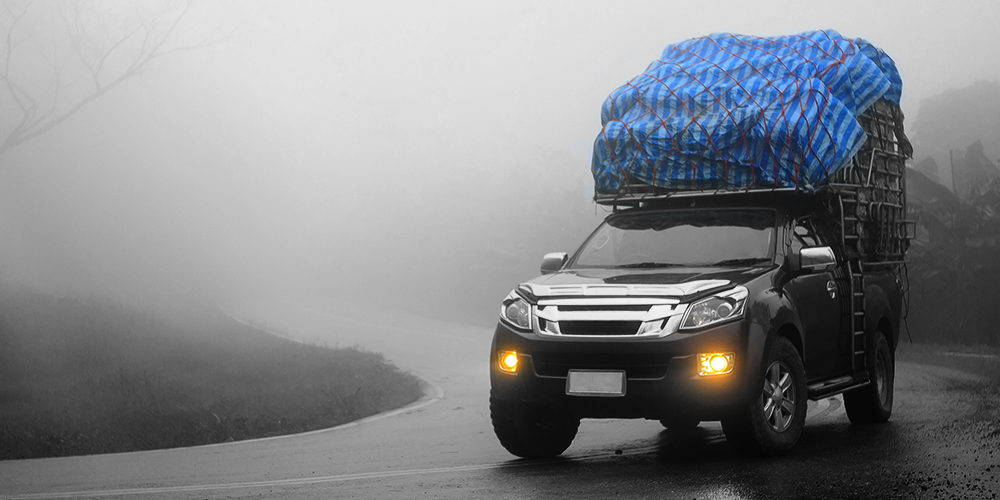 Internal air pressure is not the only pressure that needs to be maintained, external stress i.e. a vehicle’s weight also plays a major role in the wellbeing of a tyre. Every tyre has a weight limit that is determined by the manufacturer and is generally mentioned on the pamphlet when you purchase a new tyre. Although the weight capacity mentioned on the pamphlets is usually understated but it’s a good idea to comply with it and not go over it.

Overloading is one thing and distributing the weight evenly is another. While loading your car or truck, make sure that you are not concentrating all the weight on one side or corner of your vehicle. Too much weight on one tyre could also cause an accident.

Know When Your Tyre Has Given You All it Could 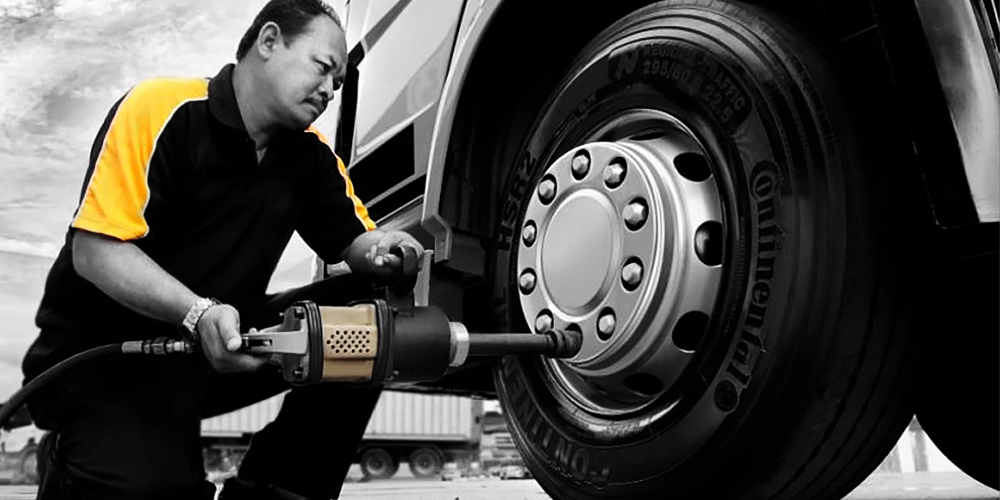 While it sure feels good when you get more than what you paid for, it’s important to know when it’s time to let go of something. Even the highest quality premium tyres would show the signs of ageing and weakness at some point so you may take a timely action before they cause an accident. Worn out treads, bulges and cracks are the key indicators that you need to keep your eyes at. For an experienced highway driver, it’s easy to figure whether a tyre is safe for another trip or a replacement is due. But for those who are not as experienced and like to be certain, there are tools that are readily available to check the tread depth and air pressure. Bear in mind that you are legally required to change your tire if your tread has worn down to 1.6 mm.

Here at continental tires we always encourage people to thoroughly check their tires’ health before they hit the road especially during the blowout season when the sun has made it its life mission to punish the earthlings with an overwhelming heat.